The Northwest Society of Interior Designers is a non-profit, regional organization of interior designers and resource affiliates. Since 1977, we’ve been dedicated to promoting excellence in design through career development, peer networking, continuing education and adherence to high ethical standards.

The Puget Sound chapter is based in Seattle, and the Southern Chapter, formed in 1986, is based in Portland. Members are professional designers with college-level educations who are required to attend continuing education lectures and seminars.

Penny Wilbourne, Karen Springer, Barbara Kallis and Fran Burnside from the Seattle Executive Board traveled to Portland to aid in the formation of the new chapter. With eighteen interested prospective members in attendance, they explained the purpose of the organization, the by-laws and the qualifications for membership in NWSID. The first twenty-five qualified interior designer members became the Charter Members of NWSID’s Southern Chapter. On August 7, 1986, the first officers were elected and the Southern Chapter of NWSID was officially established. 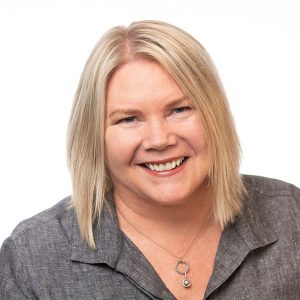 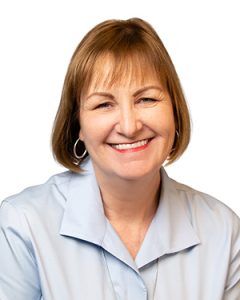 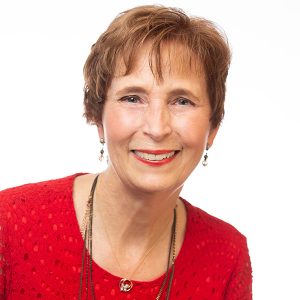 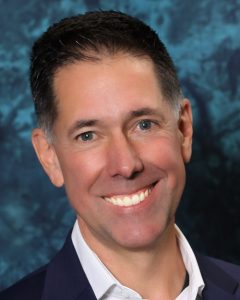 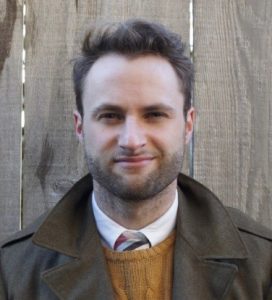 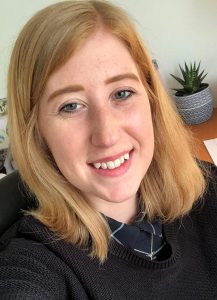 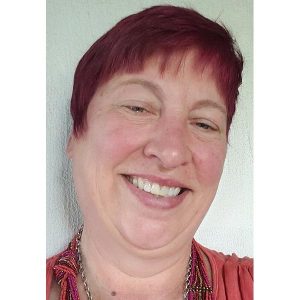